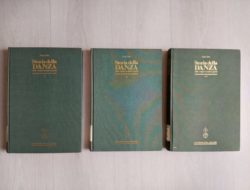 Dance Research, an Italian Perspective: a Review of “Storia... 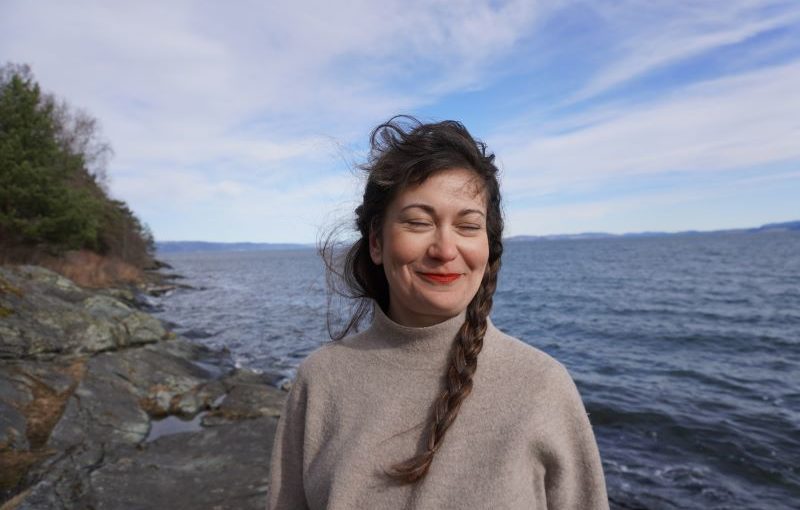 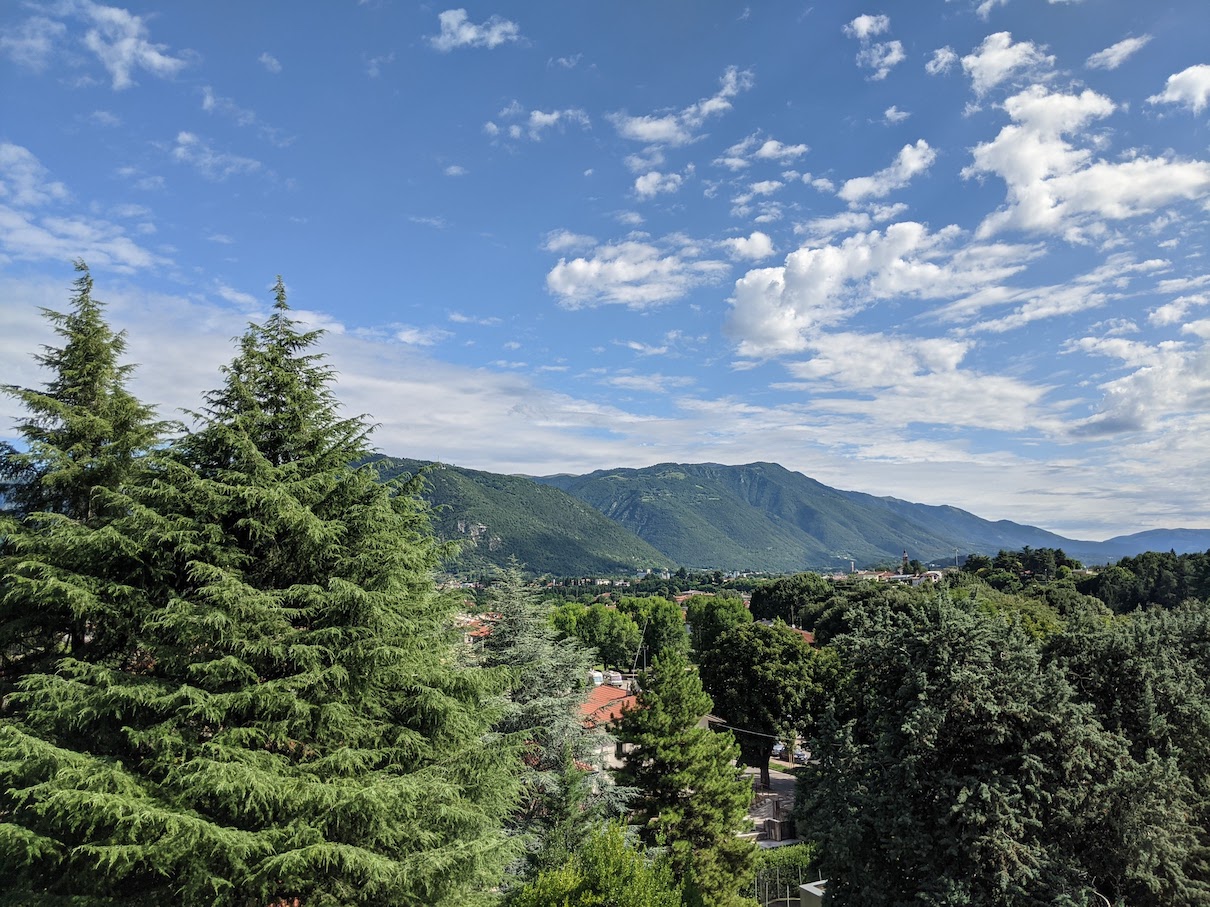 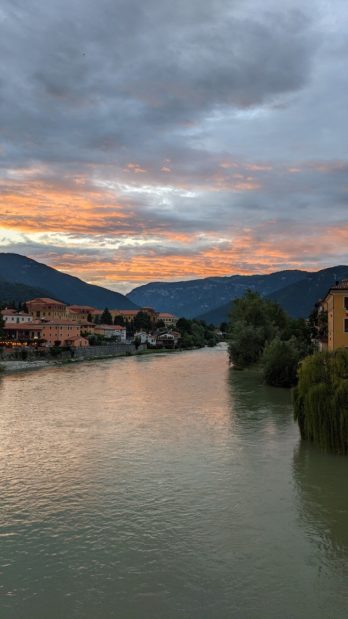 The view from Ponte Vecchio in Bassano. Photo by Natalia Weir

I came to Bassano del Grappa to carry out fieldwork for my master’s thesis in dance anthropology. Fieldwork is a sort of ‘initiation by fire’ for anthropologists. I was curious about Bassano, a little town one hour from Venice in the picturesque Veneto region, where every year the Operaestate Festival takes place. The festival features music, dance, theatre, cinema and opera and has been taking place in the summer since 1985. Operaestate is home to a thriving contemporary dance scene that hosts esteemed choreographers and international dancers from around the world for workshops, performances and residencies.

Bassano feels young, there is a certain bubbly energy in the city with throngs of young people cruising the streets going for an aperitivo or a gelato. Cyclists from all over Italy, as well as Germany, France, Austria and Switzerland, come to this city to cycle many of its beautiful hills, the famous Monte Grappa among them.

The first thing I did upon arrival was walk over to the Old City Bridge, Ponte Vecchio, where people gathered chatting and drinking from the local distillery as the river flowed rapidly beneath me. On one end of the bridge, a group of women celebrated a hen’s night, on the other, a jolly group of young men celebrated a graduation. They sang at the top of their lungs Italian songs, English pop songs and the universal Bella Ciao. It made me smile, I knew I had found the right place for my fieldwork.

The basic notions of anthropology have not changed since colonial times when anthropologists were hired to document the ‘strange and exotic lands’. Claude Lévi-Strauss is one of the most famous examples who pioneered the field while studying indigenous communities in the Brazilian Amazon. Anthropologists aim to study the origin and development of human societies and cultures. They attempt to achieve this by observing people in their local environment and by participating in the everyday life of the people. In the field it’s just you and your notebook, observing, participating, recording (videos and photos) and making interviews. Once you are home you analyse all that you collect. 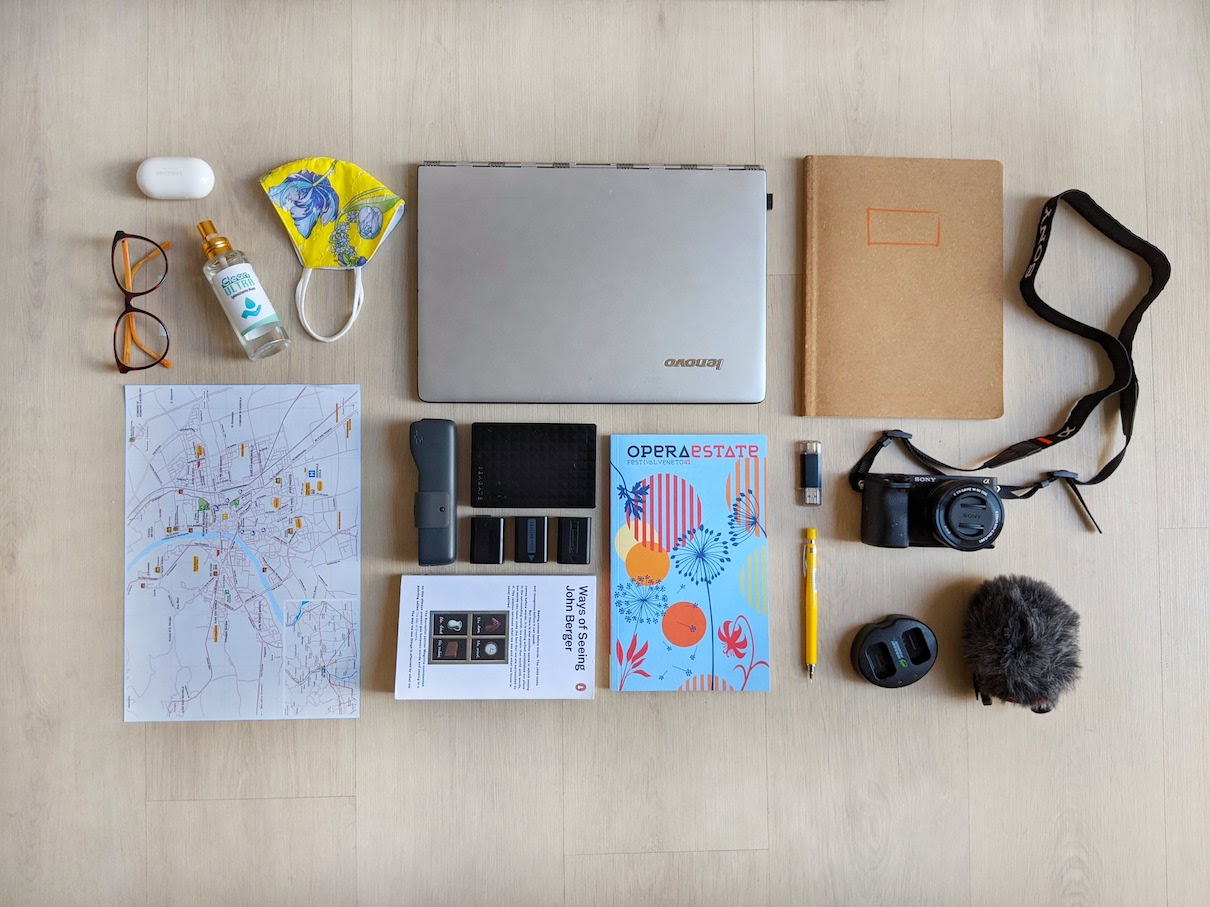 Inside the bag of a dance anthropologist. Photo by Natalia Weir

To give you an idea, here is the contents of my backpack. The anthropologists’ kit includes:  a laptop, a notebook, a pen, a camera, a mic (mine is a Rode), battery charger, an external hard drive, spare batteries, DJI Osmo Pocket (to make smooth videos), a map, a book (to read while waiting), the Operaestate program, a mask, hand sanitizer, glasses and wireless headphones. You can also include dance shoes depending on the type of dance you are researching. I recently attended a milonga in Bassano and had to urgently order a second-hand pair of tango shoes. Ah, the surprises of fieldwork.

An important aspect of anthropology is to collect the intangible elements of a culture. For example, the procedure of a tea ceremony, ancient embroidery technique, or the steps to a particular dance. With the onset of globalisation and urbanisation, many intangible traditions are becoming extinct. How we preserve them and guard them remains a complex question without a clear answer yet one where organisations like UNESCO are trying to solve every day. 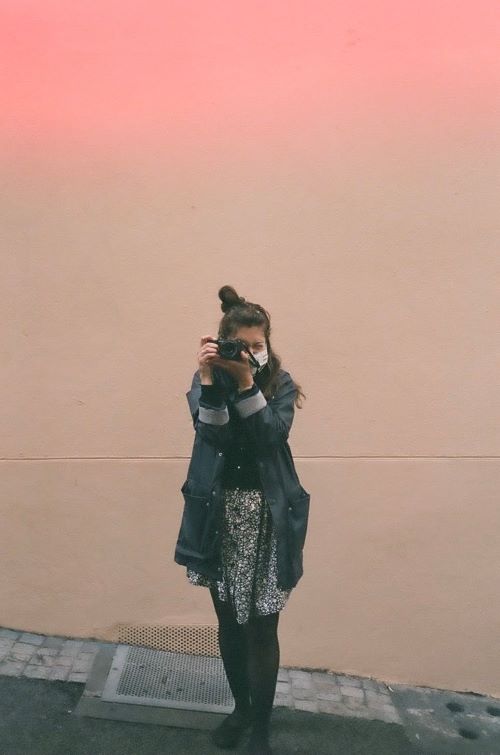 Dance, in particular, is an ephemeral practice and unless it is practised by people it runs the risk of becoming extinct. Dance anthropology then investigates dance as cultural practice from the perspectives of those involved as dancers, dance makers, teachers and audience members. By studying these perspectives, we can learn how different people around the world understand dance and how dance influences their value systems.

So what am I trying to preserve or research in Bassano del Grappa? The crux of my research is looking at the link between dance and sustainability. I am trying to understand if dance can help us to look after the environment or to strengthen our connection with it so that we can better protect it. I am also looking at the relationship between dance and wellbeing, especially ‘after’ covid. How can dance help us to find our way back home to ourselves? I am not the only one asking this question. In fact, this year’s theme of the Operaestate Festival is Anno1 PQ / Ecologie del Presente. It symbolises how 2021 is the 1st year post-quarantine. The Operaestate website states:

Are you a dancer, researcher or teacher? Are you interested in this research? Then please get in touch, I’d love to hear your thoughts.