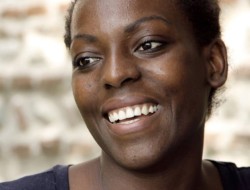 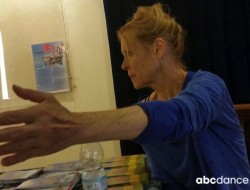 I’m a Water lady: an interview to Carolyn Carlson 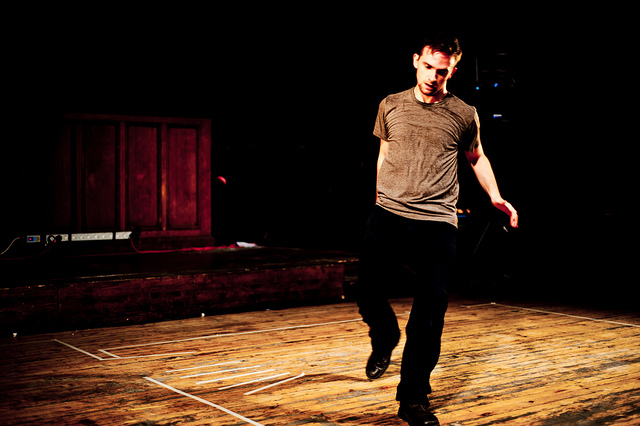 30 Cecil Street, by the English artist Dan Canham, is one of the works selected by the network Aerowaves and played during Bmotion Dance 2015 – Operaestate Festival on August 23rd at 4pm and 7pm @ CSC Garage Nardini.
30 Cecil Street began life in 2009 as a short dance film shot on the premises of the old Theatre Royal in the Athenaeum building at 30 Cecil Street, Limerick, Ireland. Throughout its 150-year history the building had played host to a wealth of cultural activities, but it shut its doors to the public 15 years ago and been left to fade and rot ever since.
Using that film as source material Dan Canham created a short piece of dance-theatre made of fragments of memories, like an elegy for a disappeared community. At a time when cultural houses are under threat in the UK, the piece is a delicate evocation of a forgotten theatre whose loss went unnoticed but the effect of which has deeply impacted the city as a whole. 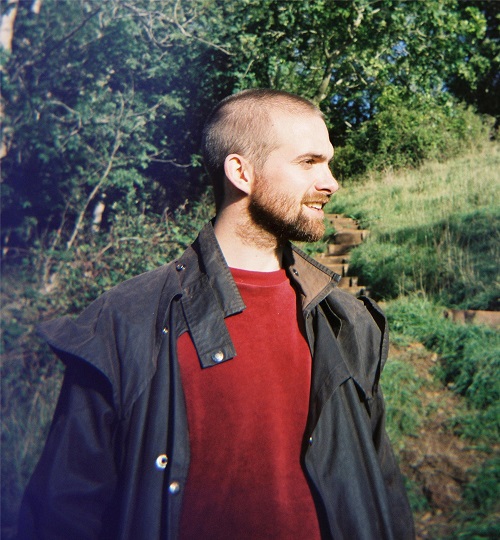 You seem to always catch the wave, both as performer and choreographer, having already worked with some of the most interesting British contemporary companies, and with an immediate success followed by your first dance-theatre video piece. What about your education? How has dance come into your life?
I studied Drama at the University of Exeter in England. It wasn’t a vocational training but taught me to be a creative performer and maker and opened my eyes to a broad range of approaches to making performance. But I’ve danced since I was a kid and through my work as a performer with other companies, I managed to improve my skills on the job.

As a performer you have worked with DV8 Physical Theatre, Kneehigh, Fabulous Beast Dance Theatre and Punchdrunk among others. What have these experiences left in your choreographic language?
Among other things my work with these companies has left me with a sensitivity, a precision, a musicality and a broad understanding of how you might lead an audience through an experience.

Why did you create Still House?
Still House is the company I now run to deliver the various projects I’m involved in. It is a flexible line up of performers/designers/associates that come together for any particular projects I might instigate. I started making my own work about 4 years ago, as it was an itch I could no longer ignore. So far we’ve had a good run of it and my hope is that with the new work we opened this year: Of Riders and Running Horses, we carry on with the momentum we’ve got with international touring and larger scale projects.

30 Cecil Street is your first piece as theatre-maker and choreographer, and it continues to tour internationally. Which do you think are the main aspects that have caught the audience and met its immediate success?
That’s a hard one for me to answer as it’s tough for me to have perspective on those kinds of things and, in general, it’s hard to know why anything gets picked up or ignored. That said, perhaps the subject matter of cultural spaces being under threat has been timely. There might also be something in it being a piece that sits in its own sphere and mixes elements from my theatre background and dance background. And practically speaking it’s a solo without any set so it’s a cheap option for venues!

30 Cecil Street took life as a short dance film. How did you decide to make a dance-theatre piece out of it?
It had been a couple of years since making the film when I came to make the live performance. Without being able to articulate it at the time, I think I was really interested in the challenge of making a kind of site-specific piece performed away from the site it was specific to. I was inspired to attempt to conjure the spirit of an amazing building and to allow the resonances of that place to chime with those of wherever it might be performed. In addition, at that time I’d consciously decided to let go of working for some of the companies I had previously worked with and so on a personal level, making a piece about the loss of a theatre’s identity and purpose was a way for me to work through my own sense of loss at letting go of that part of my identity. 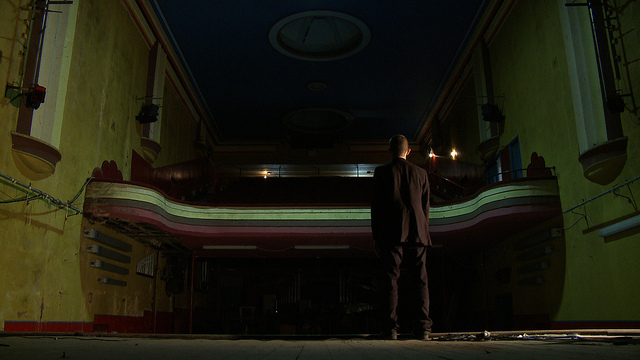 What does ‘theatre’ mean to you? How can a theatre impact a community life?
Those are two massive questions! For me, theatres should be places in which everyone feels welcome, where prices aren’t prohibitive, where accessibility means being able to access the place literally and metaphorically, where people want to go just for the sake of going – places that are nice places to spend time and where anyone there can feel like it is their theatre. Places where the performance on offer reflects and speaks to the lives of the people that make up that place – and beyond that – speaks to the lives of others so that we might understand each other better. This is what community means to me – a shared sense of each other’s lives as human beings, a respect for the differences and acknowledgment of the similarities between us. Theatre is one way, a humble and sometimes small but a direct way, of sharing ourselves with each other and of being seen. As such it can have a significant impact on the lives of those that watch, enjoy, participate, study and engage with it – in whatever way they do so.

How much does recent technology take part in your performance?
It doesn’t play so much of a part in the performance itself. I’m most interested in performance that has the performer’s presence at its heart and I’ve struggled to find technology that enables that further as opposed to obscuring it. In terms of a presence around the work, I’m super interested in different ways of engaging with the material and my online work is growing all the time.

The original soundtrack of 30 Cecil Street is made up of interviews and found sounds carried out with people associated with the theatre. How have you been able to gather all this material?
For these kinds of projects I engage in a relatively long research period. For 30 Cecil Street I probably spent around 9 months researching the place – going through old newspaper articles on microfilm in the local library, collecting sounds in the building itself, online and in the street. And then doing my detective work to track down and speak with anyone I needed to, to find out all I could about the place – following the trail of people to speak with one at a time. That all then sediments into my making process proper which for this project, was a combination of integrating the sound with the movement and playing back and forth between the two.

Your piece has been selected this year by the network Aerowaves as one the most promising emerging choreographers in Europe. How has this experience impact your work and your career?
It’s been a great way to further increase exposure around my work on an international scale. It’s relatively soon after the showcase event in Barcelona and so I’m hopeful more dates will some from that.

What do you like going to theatre for?
I go on the off chance I might experience that rare feeling of transcendence or transportation or catharsis that you might be lucky enough to bear witness to in performance. For me, that is witnessing another human being running the emotional gauntlet by virtue of the brave act of showing themselves for other human beings and being able to sit with their own humanity and vulnerability. That feeling is what inspires me to make work and to live. Sometimes I’ll go to the theatre for the pure appreciation of watching beautiful sights and listening to beautiful sounds also.

READ MORE ABOUT THE OTHER ARTISTS SELECTED BY AEROWAVES:

She moved her first steps in ballet technique, deepening her curiosity through modern and contemporary dance. With a degree in Foreign Languages and Literatures she worked as marketing and communication manager, also collaborating with UNESCO and the Biennale of Venice to promote Dance projects. She is teaching Ballet, working as dance consultant for e-zines specialized in Social Media Marketing, and writing for her own blog Parole di Danza @parolodidanza besides Sguardi di Danza @corriereveneto and Dance&Culture magazine. paroledidanza.wordpress.com