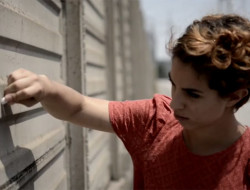 Videointerview | «Hope for no diamonds» by Giorgia Nardin... 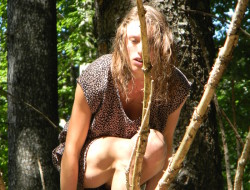 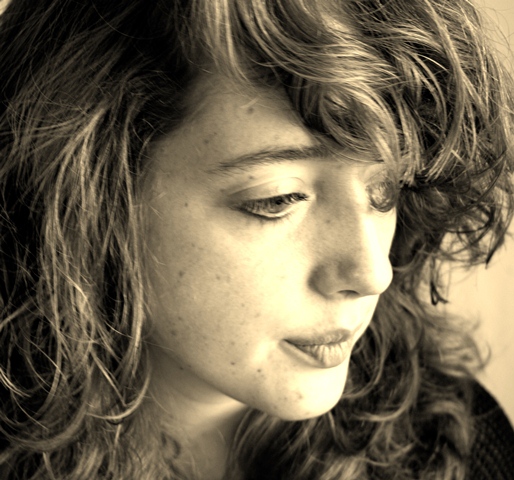 During the BMotion Dance program, in Bassano del Grappa took place the Choreographic Research Week,  an intensive week dedicated to dancers and choreographers with a focus on dramaturgy on the dance field.

We met Merel Heering, a young dramaturge who teached during this week combining lessons, discussions, sharings and talks. In this interview we tried to understand better the role of dramaturge and why did she choose this career.

Merel Heering (1986, The Netherlands) graduated from the master Theatre and Dance Studies (cum laude) at the University of Utrecht in 2010. She was trained as a dance dramaturge by Peggy Olislaegers (a.o. director of the Dutch Dance Festival and artistic associate Rambert) and gained experience as artistic assistant at the International Choreographic Arts Centre (ICKamsterdam) of Emio Greco and Pieter C. Scholten. Currently Merel is working independently as a dance dramaturge within Europe. She took part in the European project Communicating Dance and is collaborating with choreographers such as Loic Perela, Robbie Synge, Giorgia Nardin, Alexis Vassiliou and Paolo Mangiola. As a writer and dramaturge Merel is closely affiliated with the Dutch Dance Festival, for whom she coordinates the European project Act Your Age, as well as with production house Dansateliers in Rotterdam. In addition, Merel works as a curator for the Theater aan Zee Festival (Theatre by the Sea) in Oostende, Belgium.