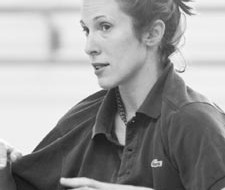 Profile of an artist | Marta Ciappina 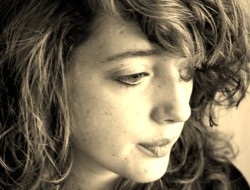 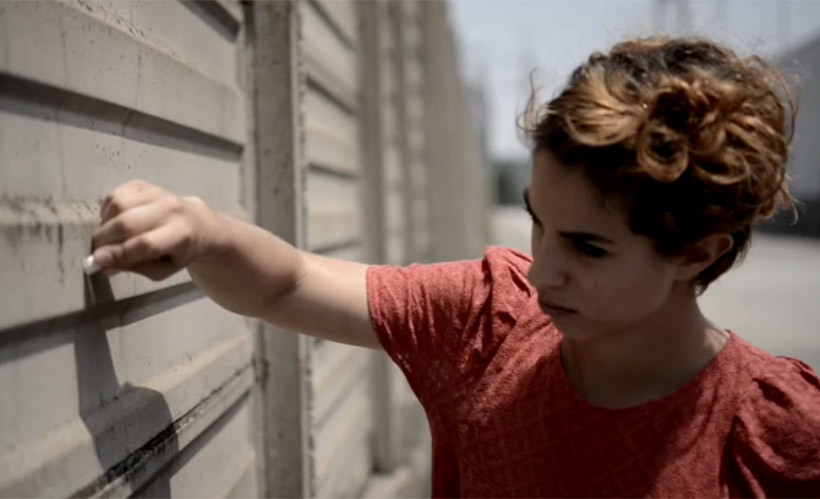 Videointerview | «Hope for no diamonds» by Giorgia Nardin & Merel Heering

We met Giorgia Nardin before the preview of her new next work «Hope for no diamonds».

The project, represented on 19th of August at Palazzo Pretorio in Cittadella inside of the Operaestate Festival Veneto dance program,  chooses pornography as a starting point for the development of choreographic material. In this work, Giorgia Nardin continues her research on the direct relationship between state of the performer and the gaze of the public.

In this interview we also talked with Merel Heering, a young dramaturge who is working in collaboration with Giorgia. 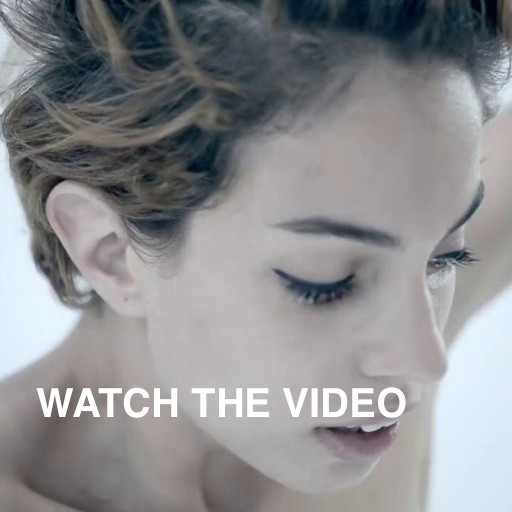