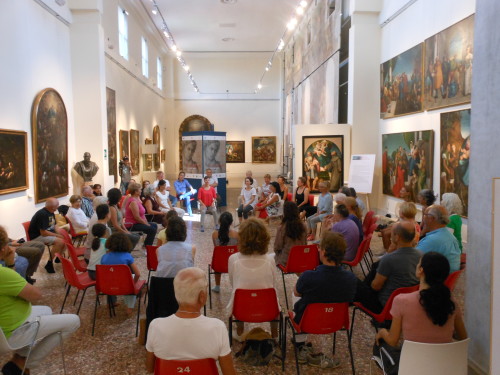 Dance with Parkinson: joining Science and Art through Beauty 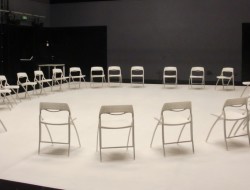 What is for you a migrant body? (part 2) 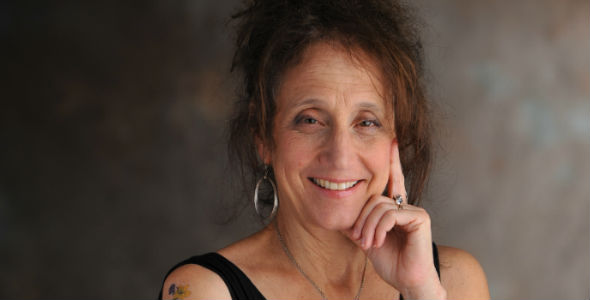 Are you attracted by dance, as a form of art?

Can you form a critical opinion on dance performance, or is your feedback just a viral “like” or “not like”?

Welcoming and sharing are key to fully appreciate the creative stage of a dance performance.

Often the artist and the audience have similar fragilities and inhibitions about this process. The creative stage is a very vulnerable moment for an artist; everything he usually expresses, at his best, becomes invisible and gets lost in the darkness of doubt and suspence.

In fact in the effort of trying to find something recognizable or familiar or forcing to “understand “ the performance, often the audience experiences plain darkness and looses the focus. If the spectator doesn’t like the performance, it becomes easier to point out what is negative.

It’s not the same when he appreciates it. Often he can’t find the “vocabulary” to help himself express his feelings forming a critical opinion and to start an open discussion. Therefore the audience surrenders to the use of the common words: “interesting”, “characteristic”, “very nice”, flattening any kind of discussion and risking to loose the connection with the artist and his work.

I would now like to describe a tool that I discovered thanks to the writer Silvia Aufiero and the dancer and choreographer Giorgia Nardin during their interactive workshop (part of Communicating Dance European Project), in CSC of Bassano del Grappa, about Liz Lermans’s Critical Response Process.

This method helps one to improve its critical language skills in order to open a dialogue with the artist, but it can also be used by writers and bloggers, dance teachers, and so on.

CRP is very similar to a “counselling” approach, based on empathic communication that uses active listening, neutral questions and not suggestions, helping to form opinions without prejudice, points of view rather than just personal interpretations. On the other hand it also invites one to share what may seem an obvious statement this may be very important and helpful for the artist’s work. 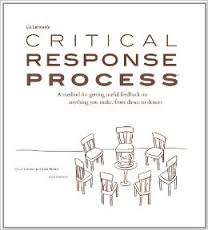 This feedback process involves a facilitator who knows the method and leads the dialogue between the artist and the audience.

The conversation takes place after a dance performance and it is articulated in 4 steps:

Positive question: How do you see this type of music within this performance ?

Positive question: What idea guided your choice of music?

Negative question: Why did you choose that kind of music?

That’s all. It could be seem easy, but it’s not. It requires costant traning. In fact, the participant at the last year’s workshop in Bassano: dancers, students, dance teachers, and general audience in general, find it hard to express connections and articulate response to the work in a positive verbal and physical way without prejudice. But all of them recognize how this method may change their approach as spectator and their capacity to relating with it and sharing their opinions.

Critical Response Process is a pragmatic tool to form an own opinion in a large and positive perspective, that’s why it is starting to be used in other field such as : in business, medical, public relations and many other environments.