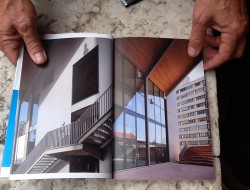 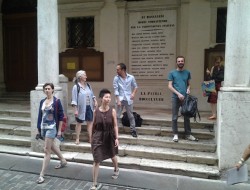 We heard some voices of the panelists during the EDN Atelier in Bassano questioning them about the «dance house theme». We were curious about:

How would they define a dancehouse?
How can dance be sustainable for them?
Why did they choose the dance career/world as their work?

Here are the interviews. 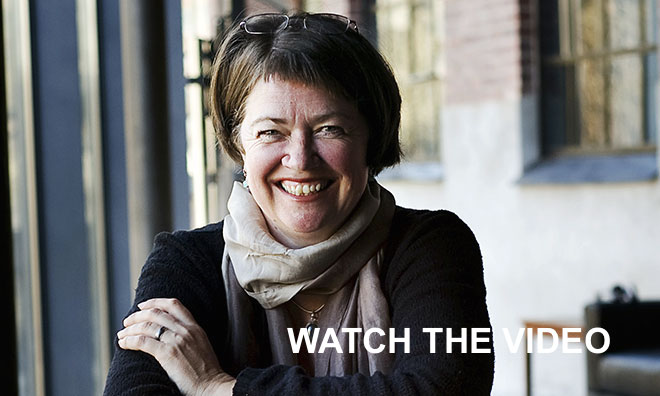 Karene Lyngholm · International Consultant for performing arts · Dervish&Co/Independent production
She was the founding Director of Dance House, Norway. She has been independent producer and project manager for 25 years, in Norway and internationally. She is currently Project Manager for Fjelldansen, a residency centre in the mountains of Norway as well as ecologic farmer and beekeeper. She was the first Chair of EDN. Since 2015 she is an EDN Honorary Member. 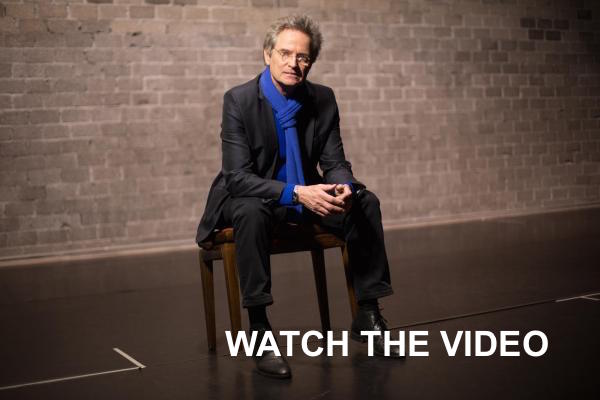 Bertram Müller · Independent
He has Philosophical and Psychological Clinical qualifications. He was the founder of tanzhaus nrw Düsseldorf and Director from 1979 to 2013. He has been initiator and partner of national and international projects for dance such as World Dance Alliance – Europe, IDEE, modul-dance, Fresh Tracks, Chin-A-moves and Dance Dialogues Africa. He was President of EDN. Since 2015 he is an EDN Honorary Member. 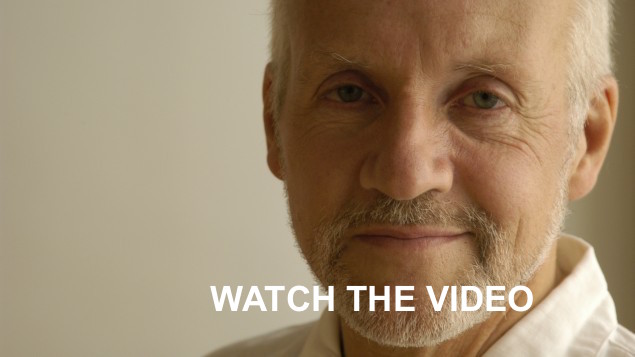 John Ashford · Director · Aerowaves
He is the Director of the European dance network Aerowaves, which he founded 20 years ago, and which is now represented in 34 countries. Aerowaves has always provided open-access, cross-border performance opportunities for younger choreographers, promoting them since 2011 with an annual roving platform called Spring Forward. He was for many years Theatre Director at The Place in London, and previously at the Institute of Contemporary Arts presenting independent theatre companies and rock bands. He was the founding Theatre Editor of Time Out magazine. 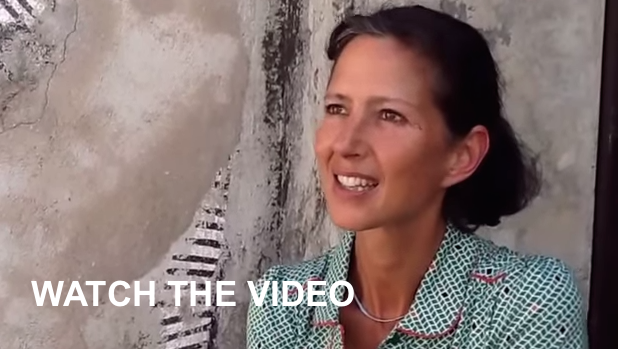 Suzy Blok · Artistic and General Director · Dansmakers Amsterdam
She is the Artistic and General Director of Dansmakers Amsterdam and co-founder of the Moving Futures festivals and network. She was choreographer and Artistic Director of Blok&Steel Company and Artistic Director of the festival I Like To Watch Too. She is a free-lance choreographer for stage and film productions, artistic advisor for emerging artists and board member of several artistic foundations and founder Board Member of Cinedans international dance-film festival. 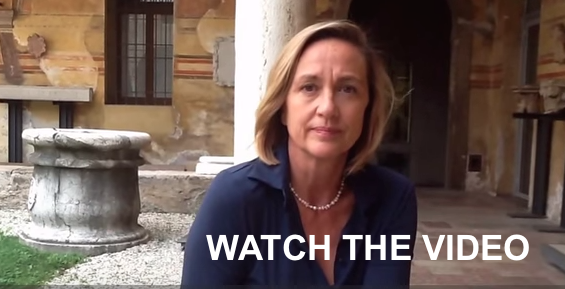 Pia Krämer · Assistant to Artistic Director, International Projects, Residencies and Research · O Espaço do Tempo Montemor-o-Novo
Born in Germany, she lives since 15 years in Portugal and works at O Espaço do Tempo, which hosts 60 residences per year. As Assistant to the Artistic Director Rui Horta, she is responsible for the international residence, community projects and all the international projects. As a dance movement therapist, she is leading the dance movement research project O Corpo que Pensa in collaboration with several universities in Portugal and Germany. 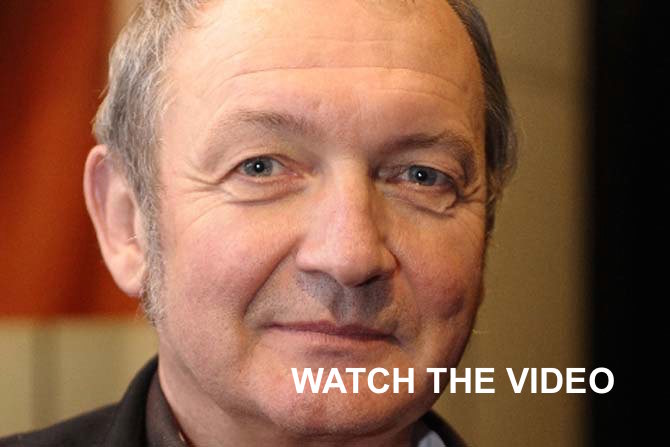 Daniel Favier · Director · La Briqueterie-CDC du Val de Marne and Dance Biennale of Val de Marne
He has been in charge of La Briqueterie and Dance Biennale of Val de Marne since 2009. He was the General Manager and Director of Development at the Hivernales of Avignon and worked on numerous European collaborative projects such as Métamorphoses and B-project at La Briqueterie and Trans Danse Europe at the Hivernales. He was the Administrator of
 Roc in Lichen Vertical dance company and,  for 10 year, interpreter for L’Olifant company directed by Bernard Cordreaux. 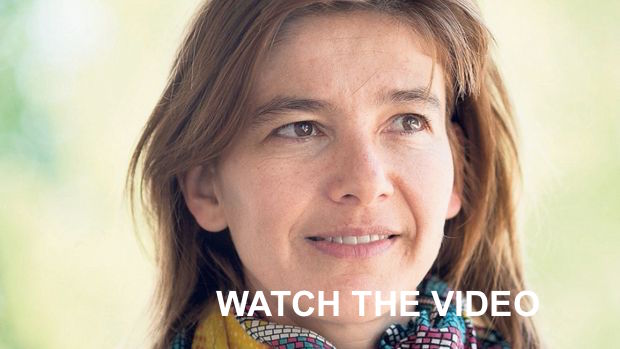 About the Author: Redazione