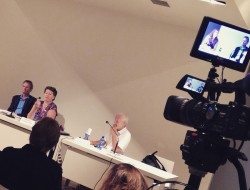 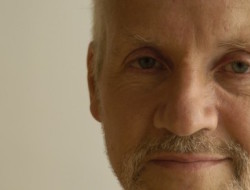 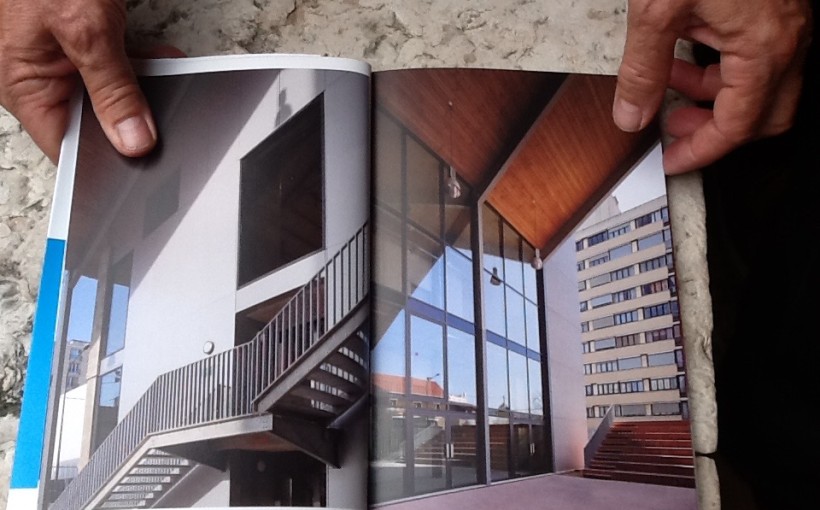 Many dancehouses have been created over pre-existing buildings, recycling architectures and redefining the identity of the spaces. 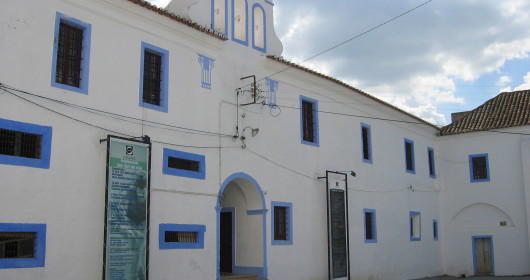 “O Espaço do Tempo” is an ex convent located in the little village of Montmor-o-Novo in Portugal, the “Mercat de les Flors” in Barcelona is a municipal theatre dated 1985, previously a Palace of Agricolture; “K3- Zentrum für Choreographie” in Hamburg operates within the organisational structure of Kampnagel, a former factory complex that is today an international centre for performing arts. And what to say about the “Old Brewery New Dance” in Poznan located in the heart of the Stary Browar Urban & Art Centre, one of the most renowed commercial and cultural centres in Europe? And again what about the renewed historic brick-making company of Val de Marne, today the dance centre known as “La Briqueterie“.

These buildings represent at the same time, with their amazing past, limits and point of gravity.

It’s not immediate and easy to determine if it is better to invest in new buildings or to establish a space with a pre-existenting strong identity. 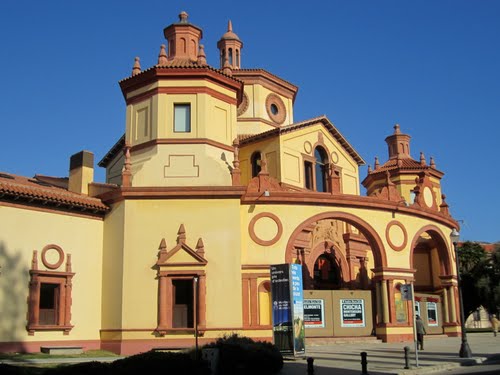 “Certain places are magic – said Müller – they move people, it’s better to add the magic of art to them, rather than creating new architectures.” 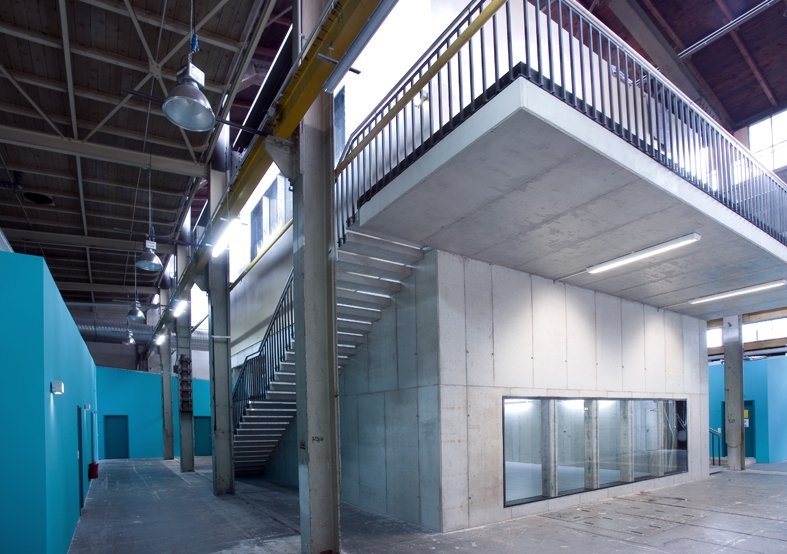 So, if theatre wants the “black box” and visual arts the “white” one, what is the best for dance? Is there an ideal space?

We asked some of the artists presented during Bmotion Dance Festival how a dancehouse can meet the artist’s needs and what kind of standards they should have.

The choreographer and performer based in Scotland, Robbie Synge, who is used to work quite remotely, away from cities and urban areas, doesn’t have a dancehouse but he thinks it’s important artists can range over different architectural and environmental conditions to inspire their work, because this is what happens with his works.

He thinks this creates something very specific and original.

“I think it’s just to be aware of this potential and opportunities – Robbie said – in terms of a sight of environmental research. It’s trying to think how we can open the walls as well, and I also believe this may be linked to production means as well as to architectural…” 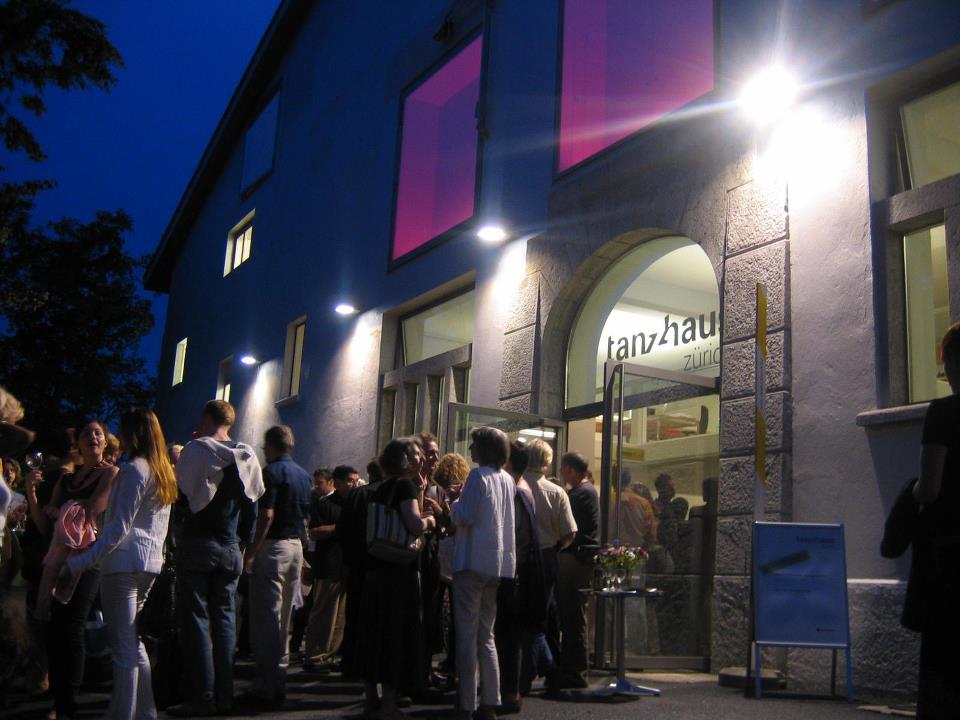 Catja Loepfe, the artistic director of Tanzhaus Zürich, and Joanna Leśnierowska have both spoken during the panel about the need to slow down and concentrate, in order to better communicate, to create dialogues, to create shared spaces where the artists can meet. 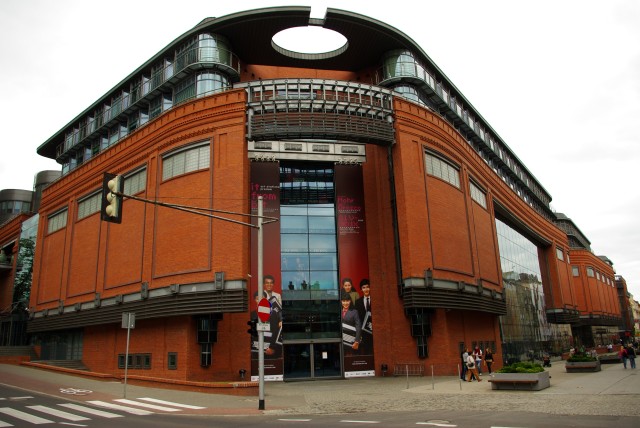 The spanish dance-maker, as Iván Pérez calls himself, agrees with Catja and Joanna and adds: “It will be interesting to develop a dancehouse as a point of critical thinking, an open place where artists can talk to other artists , where dance doesn’t only mean to belong to dance company or to a known theatre institution. An open space where the dancers can talk about dance and not only practise and also connect dance to social aspects.” 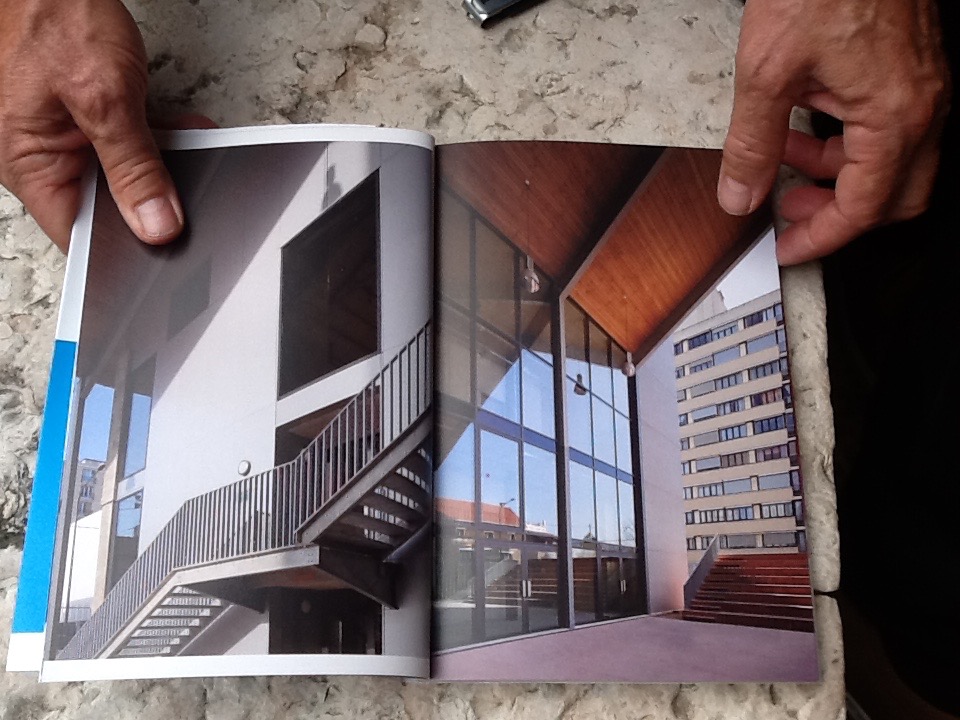 But what about technicality standards, what about the relationship with audience? The canadian dancer Manuel Roque thinks that multifunctionality is key right now. Dance is moving away, out from the theatre to explore the possibilities of relationship between audience and performers. So he thinks dancehouses need to open to the possibility to have audience everywhere a little bit like in a Museum.

He also mentions the existing conflict between the artistic needs and the security rules of a theatre.” If I wanna create “total black” in a space right now it’s impossible in a theatre because security lights are everywhere. In Museums, for examples, there are a lot of possibilities to negotiate. I think to make sure that technicalities of the space are according to the artistic needs right now is pushing boundaries.”

The australian dancer James Batchelor instead draws his inspirations from outside, takes into consideration some practical elements related to supporting the artists with the organizations and the promotion of their artistic work.

“I guess dancers are more and more not just in a studio. I find myself more and more working outside; this brings up new problems and challenges. Working outside or in a specific place requires a lot of organization and mediations between certain people and certain people’s needs in a shared space. CSC Centro per la scena contemporanea of Bassano has given me a unique opportunity to use this open space ( he performed daily in Bassano’s main square).

I would not have been able to organize and communicate all this by myself. Like any opportunity for me to dialogue with the audience, to involve people not only in the presentation work but also in the development stage is really valuable and almost more valuable than the time I can spend alone working in a studio.”

Every dancehouse has a specific focus in terms of residence, rather than co-production, or other more theatrical aspects. 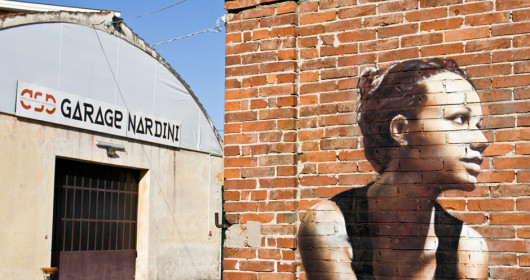 The irish dancer Aoife McAtamney speaks about identity as one of the most important characteristics that a dancehouse should have.

“I think it’s important that dancehouses offer some aspects that may meet your goals : so maybe it’s that you want to have a studio available from the morning until the evening, all day long studios, and you want to bring different artists from different places together so to encourage collaborations, would be another goal, and the last one would be maybe to have community exchange as an outreach programme. I think it is really nice when you go to a dancehouse and they know who they are because in this same way I danced in the museum space. It was specific and it nourtured me and gave me energy that was specif and that’s when you find things that you can really feel something, rather then going to a space which is trying to be and do everything and you know you can really feel anything ….”

So unknowingly she answered a hard question that a person in the audience made during the Atelier.

How could we translate the real needs of a dancehouse in a common language to be understood by who has different skills ?

Aoife with her warm spontaneity added: “I don’t think it’s possible to make a space that it’s let’s say for everybody, because when you do that you actually limit the potential of the space for any dancehouse. So I think that for any dancehouse the best thing will be to know who they are and what they want to do, and then who you are and what you want to do…”