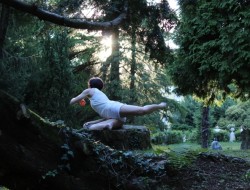 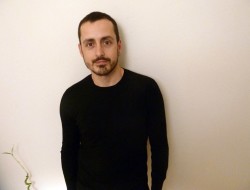 Welcome to Elvedon, where inner vibrations keep pace with... 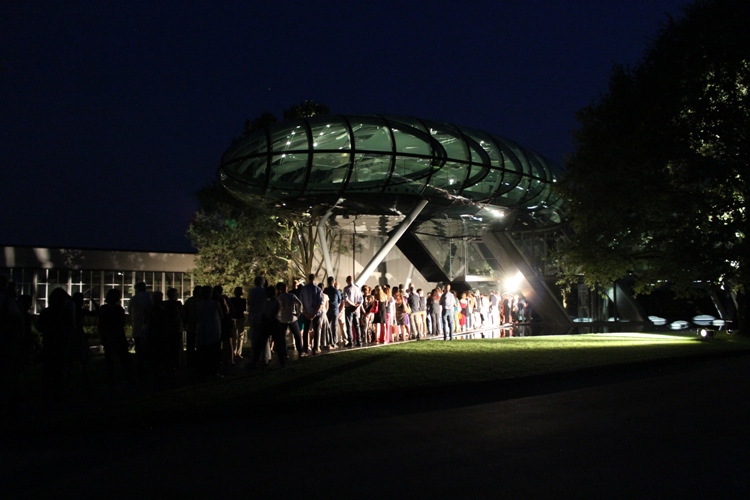 Live magic. Interpreting light. Penetrating the suggestive and spectacular architecture of the Nardini Bolle through dance. These are transparent bubbles designed by architect Massimiliano Fuksas and commissioned by the grappa producing Nardini family.

This year Bolle Project set the challenge for Iván Pérez, Spanish dancer and choreographer. With his The Inhabitants he won over both public and critics. Produced very quickly, nevertheless it was precise, calibrated, verging on perfection.

Year 3035. The audience is a handful of visitor-invaders of a post-atomic reality, where the survivors of the human race climb trees by day and sleep in glass pods at night. Mankind re-emerges as animal, displaying their nudity naturally, moving salamander-like over water and monkey-like across branches. A dance that is a warning. A silent alarm call, primal, savage and yet very human and with a great formal elegance. The result is a wonderful marriage between ethics and aesthetics.

Here is our video interview with Iván Pérez, taken immediately after the show.

Report  and interview by Anna Trevisan